This problem asked us to ask the user to choose a number and the computer would tell if the number is even or odd. Then, we had to add the value to the list called "numbers" and ask if the user wants to choose another number. If the user wants to play again, they choose another number and that number is added to the list. If they say no, it deletes all of the numbers on the list. 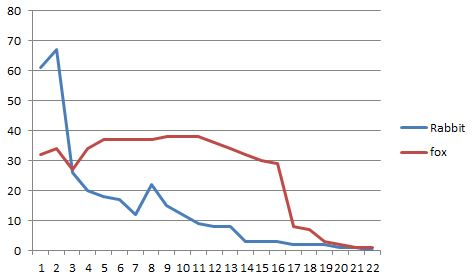 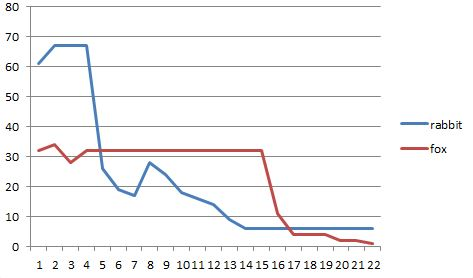 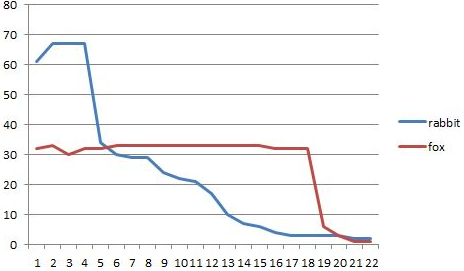 To solve this, I first made a block which asks the user to choose a number. Then I made a list and made the answer add to the list. To decide if it is either or odd, I made an if then statement and a mod operator to know if it is an even number. It then says if it is even or odd. Then, I made three variables, end, odd, and even. Then, I made a repeat until end is no and placed the block into it an asked if the user wants more numbers to place. If not, it will delete all of the numbers on the list.